Sultanahmet in Istanbul is the oldest historical district located in Fatih area.  It was founded on three of the seven hills of current Istanbul by Greeks.  In 657 BC current Sultanahmet territory was an old Greek city known as Byzantium. Later it grew and became Constantinople and then Istanbul after Ottoman Sultan Mehmed II (“the Conqueror”) took the city.

Sultanahmet in Istanbul is a peninsula surrounded by the Golden Horn, Bosphorus and the Sea of Marmara.  This territory is home to most of the historical monuments from Roman and Ottoman times. 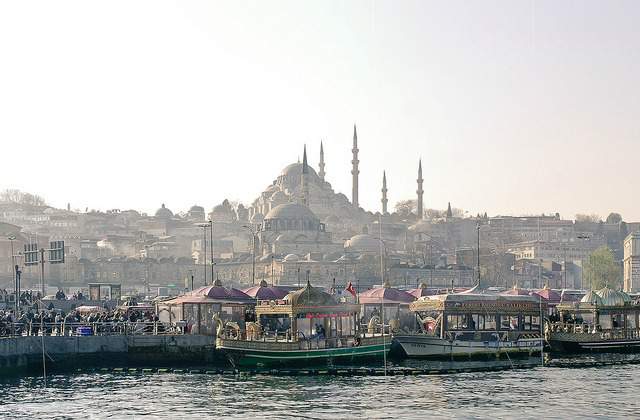 View of Sultanahmet from the water

Discover the city of 7 hills and enjoy your trip!