Balat Neighborhood in Istanbul
History, things to do & tips

Balat is a Jewish settlement in Fatih district of Istanbul (Turkey).  The small area was populated by Sephardi Jews (The Jews of Spain) in 1492. Today this authentic settlment is in UNESCO World Heritage program. 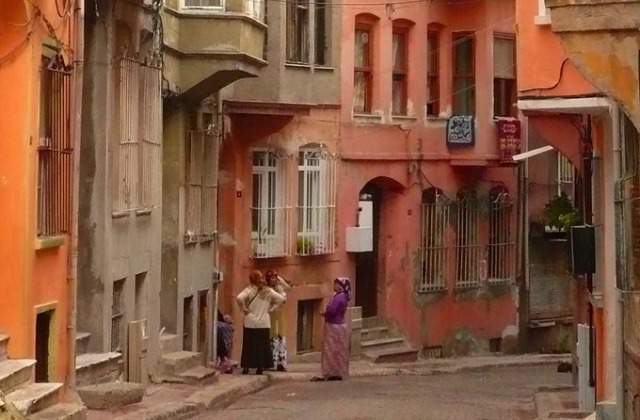 Location: Fatih, Istanbul.  Between Ayvansaray Avenue and Golden Horn.  Take a metro to Emniyet-Fatih stop, or Topkapi-Ulubati stop.  Balat is 30-35 minutes away from those stops by foot.  You can also walk from the Grand Bazaar on back streets and along the Golden Horn.  The walk takes about 1 hour.

Since the year 1000 Sephardi Jews lived in Iberian Peninsula, a current territory of Spain, Portugal, Andorra and part of France.  The peninsula was under the rule of Roman Empire.  Population practiced mostly Christianity.

In 1492 Alhambra Decree came to life.  The Decree was ordered by joint Catholic Monarchs of Spain - husband and wife Ferdinand II and Isbella I.  The document was issued in March and gave Jews and Muslims 4 months to convert to Christianity or leave Kingdoms of Castile and Aragon (Spain).  Those who did not convert or leave were executed without trial.

Many Jews fled to Ottoman Empire.  Those who did convert to Christianity secretly practiced their own religion and were expelled from Spain in 1600s upon discovery of their practice.

In 1968 the Alhambra Decree was formally abolished.  Only 46 years after the abolition, in 2014, the government of Spain offered dual citizenship opportunity to the descendants of those expelled from Spain in 15th century.

"He who has impoverished his own country and enriched mine!"

Ottoman Sultan Bayezid II criticized Ferdinand II and Isbella I ‘s actions. He sent ships to Spain to safely bring Sephardi Jews and Muslims to the Ottoman Empire.  The Sultan granted the refugees Ottoman citizenship and ordered locals to treat the new residents with respect.

Things to do in Balat

Depending on which route you chose to come to Balat consider taking a look at attractions in this area in the order applicable to you. 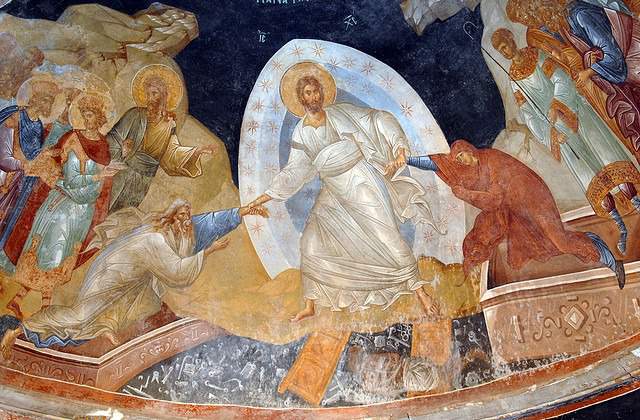 Visit the Chora Museum (Kariye Muzesi in Turkish).  The Chora is one of a very few Byzantine constructions survived in almost its original form to our days.  The exact construction date is unknown.  It was built as a Church by Constantine, then converted to a mosque by Ottomans in 16th century and became a museum in 1948 when Turkey became a Republic.  Appreciate the fine mosaics, frescos and marbles considered as the most beautiful from the Byzantine times. 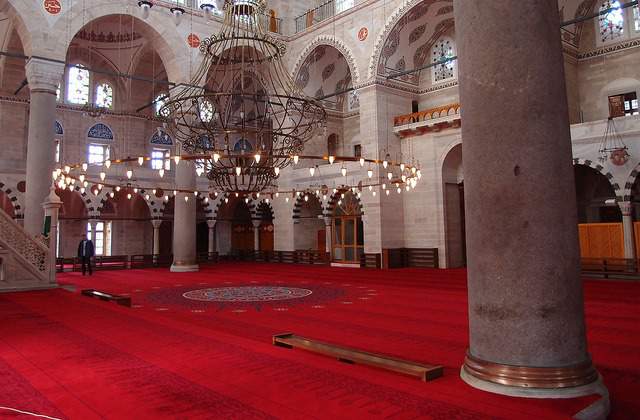 See Mihrimah Sultan Mosque.  The mosque was dedicated to princess Mihrimah, the favourite daughter of Ottoman Sultan Suleyman the Magnificent.  It took famous Turkish architect Mimar Sinan 3 years to complete the construction in 1565.  He chose the peak of the Sixth Hill of Istanbul for Mihrimah Sultan Mosque.  Unfortunately the mosque suffered 6 major earthquakes and was rebuilt poorly after them.  Take a close look at a marvellous oriental rug on the floor inside the mosque.