Know your taxi rate
How to get a taxi in Istanbul

Taxi rates for traveling from an airport in Istanbul are usually higher than those for coming to the airport. Even though taximeters are used most of the time watch out for sneaky taxi drivers. Know your numbers!

Before jumping into a taxi make sure you:

Affordable transfers from an airport to the city 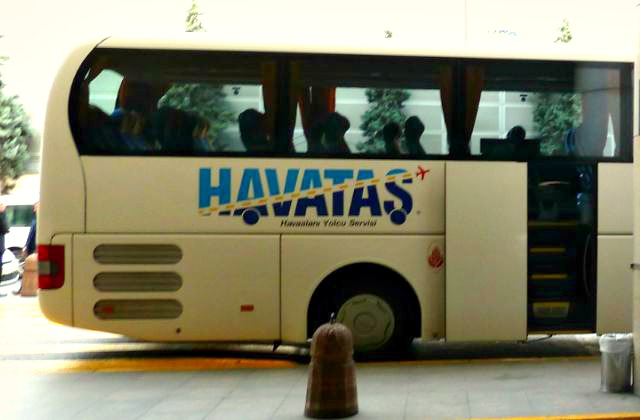 Take airport shuttle Havatas to save on your travel from/to an airport.  Find busses outside of the airport, on the second lane after the taxis, with HAVATAS written on them.  Price: 16 Turkish Liras.

Havatas is available both from Ataturk Airport and Sabiha Gokcen Airport.  Shuttle goes to Taksim and Yeni Kapi IDO on the European side, Kadikoy, Yenisahra on the Asian side of Istanbul (schedule).  Neither of the routes go directly to touristic district Sultanahmet.  Hop on a metro (map) to go to Sultanahmet from Taksim or Yenikapi. Here is how to pay for your metro ride. 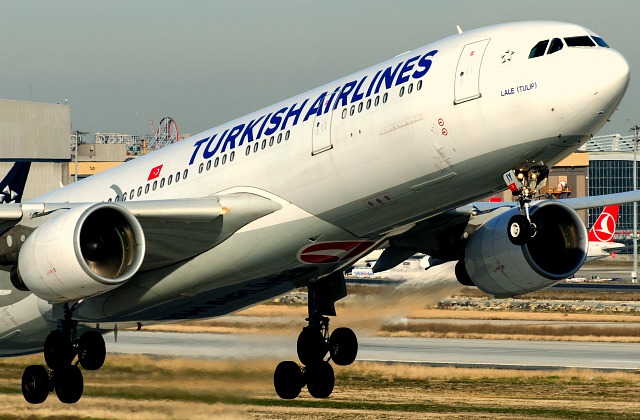 Ataturk Airport is the largest airport in Turkey and the main international airport in Istanbul (see departures and arrivals terminal map for details.)

This airport is to stop serving passengers by the end of 2018 as a brand new Istanbul New Airport to open in November 2018.

Istanbul Ataturk International Airport has become too congested to adequately serve current growing needs of air traffic. There is also no space to further enlarge the airport, therefore it was decided to shut it down when the New Airport starts receiving planes. 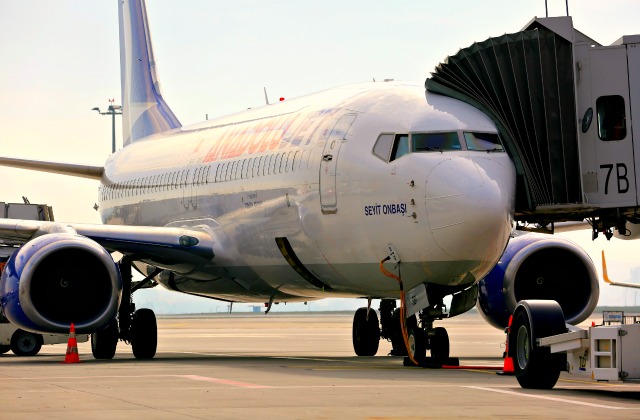 Tips for while at Sabiha Gokcen airport

The new airport is under construction and is scheduled to receive its first local passengers in November 2018 as phase I of the project.

When all four phases of the project are implemented and other planned terminals are added, the number of guests handled per year is expected to rise up to 200 million passengers.

The New Airport will have four runways. Turkish Airlines is based at this airport.

Thoroughly thought out shopping and resting areas along with robotic check-in and baggage claim terminals are designed to make the New Airport the most desired layover point in the world.

Do while at Istanbul airport